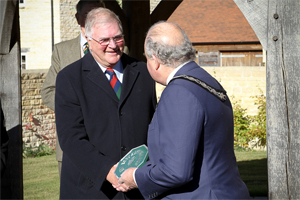 Yatton Keynell is officially the Best Kept Village of 2010.

The award was presented at a ceremony on 17th October 2010 at the beautiful Market Cross in front of a large group of villagers and representatives of the Parish Council and CPRE. 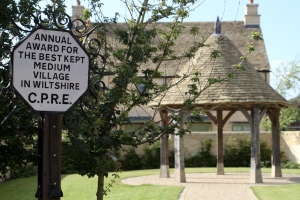 Chairman of the Yatton Keynell Parish Council Chris Dash commented: “We’re thrilled that the village has been recognised. The last time we won was 1991.” He added: “It’s good to see that residents have developed a real pride in the village. The judges made special mention of the churchyard, the recreation field and the village pond.”