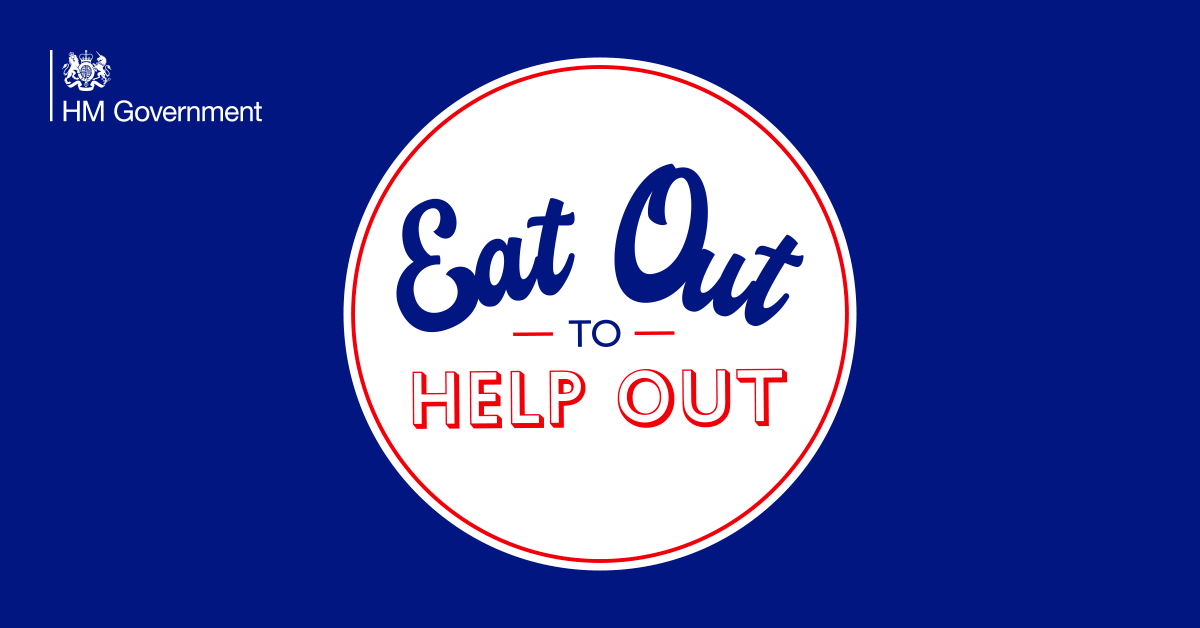 50% off food and non-alcholic drinks up to £10 per person when eating or dining in, every Monday, Tuesday and Wednesday in August

Chicken Goujons with Chips and Coleslaw – £8.50

This 17th Century Inn is situated in the centre of the village close to the Post Office, village shop and 13th Century church. A popular village pub and restaurant near Chippenham, a wide range of beers, lagers and wines are available. The Bell Inn has acquired a fine reputation for its food. Lunches and dinners are served every day of the week from a comprehensive a la carte menu cooked to order from fresh locally supplied produce. Booking is advisable.

We recommend making a booking to avoid disappointment.

Please call us on

Friendly service which is refreshing and outstanding food. Thanks so much to the chef who went off menu with an old favourite (mango mint chicken)!!! The food was out of this world and will be returning soon and we would highly recommend this gem of a pub where nothing was too much trouble.

Visited on Saturday with friends for the first time band were very impressed. Very old and traditional pub which was very busy and had a nice buzz to it. Very friendly and efficient staff, good menu and reasonable prices. The food was excellent quality and portions and very tasty. Would thoroughly recommend a visit

Visit Facebook
We use cookies to ensure that we give you the best experience on our website. If you continue to use this site we will assume that you are happy with it.Ok